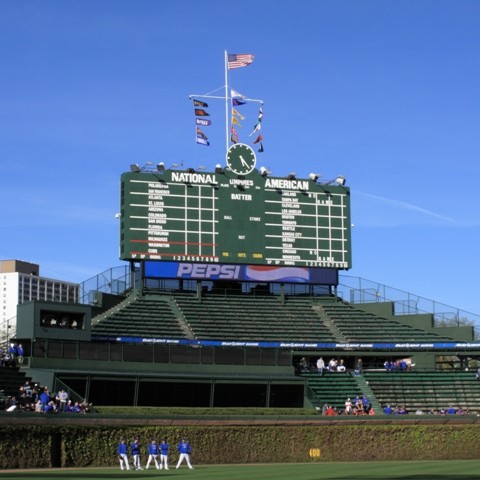 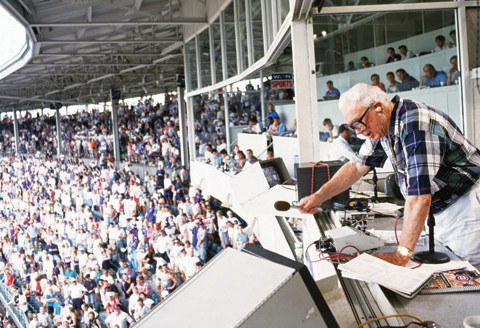 Amazing Transformations!
Are You Focused?
Comments