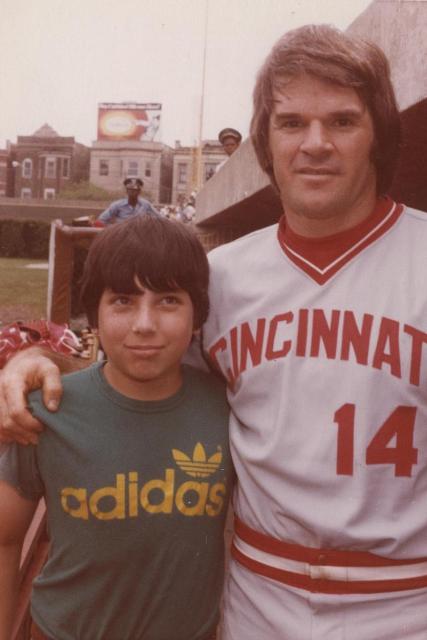 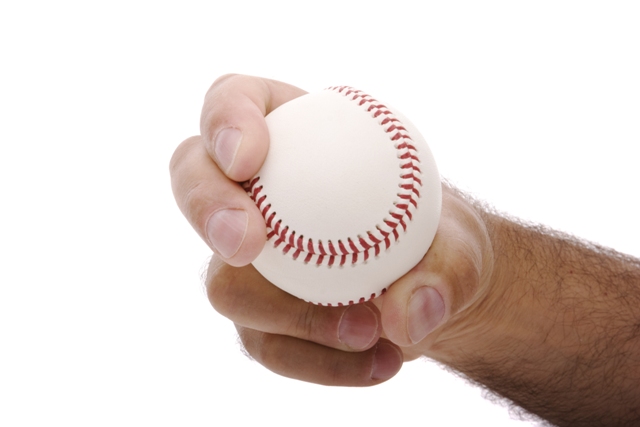 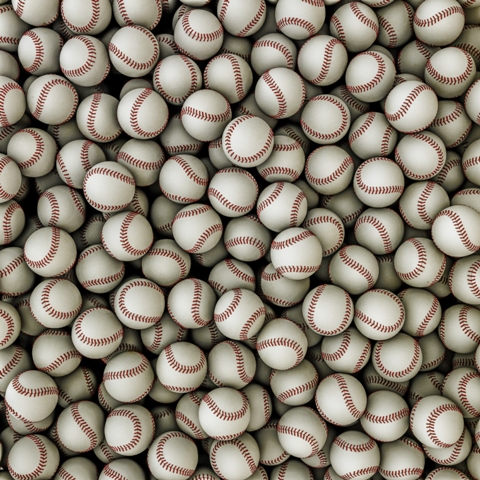 Are You Focused?
What Does Our Posture Say About Us?
Comments

Where did you get that photo?