You are here: Home / Blog / All posts tagged chicago cubs
19 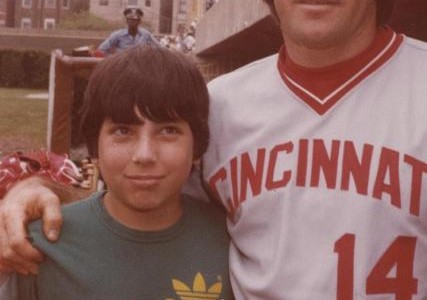 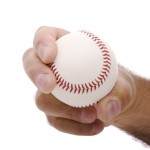 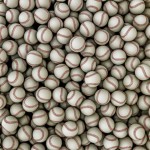 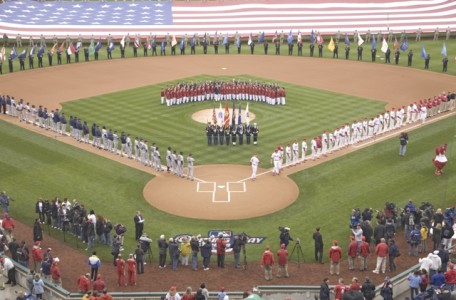 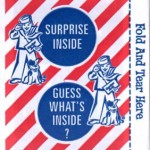 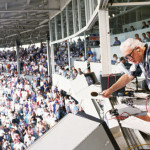 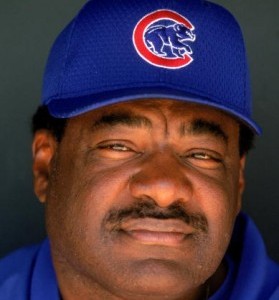 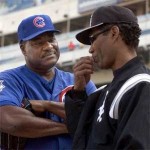 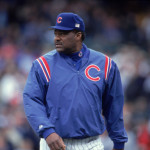 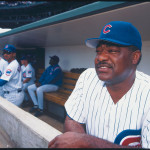 There were a few bags left of breakfast sandwiches and combo platters, if I may.  We were running late with treatments and I scurried with bags in arms to catch the 730 bus to Tucson.  I grabbed a bag from Otis’ kitchen, ran out to the bus and said hi to Skip, Don Baylor.  He looked at me with a dagger.

Ten minutes after we left the stadium and were headed south, Don asked, in front of everyone on the bus loudly, “Hey Sandy, did you bring enough for everyone,  as that’s the rule?”  Shockingly, I said “No Skip, I only brought one for myself…sorry.”   And I slumped into my seat for the ride.

After the game it was Don’s favorite: a stop of the  team bus at the Dairy Queen on the way back to Mesa.  Gary pre-ordered, and all the wonderful treats would be awaiting our arrival.  Gary gets off the bus to pay and retrieve the boxes of goodies.  They were set.  Off we go…..take to Baylor, “Hey Krummie, I bought one for everyone on the bus but you.” Another lesson was learned.