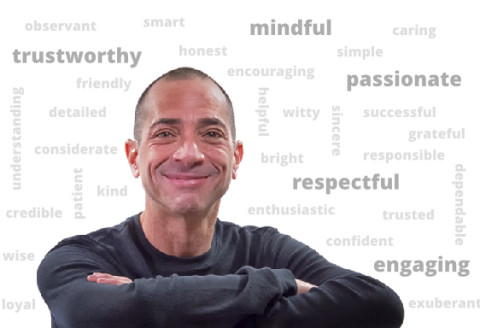 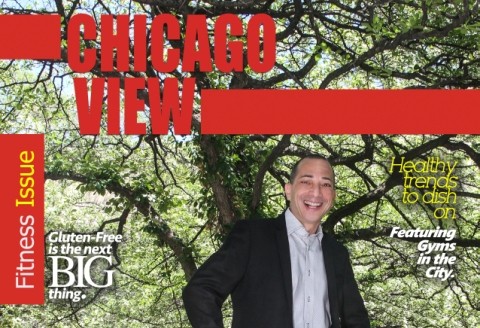 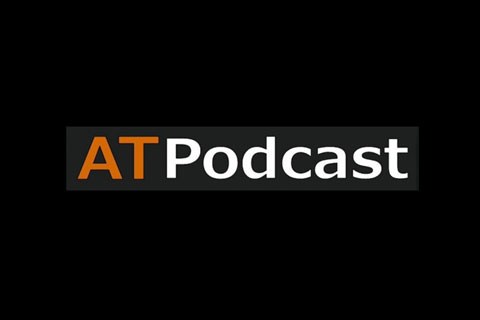 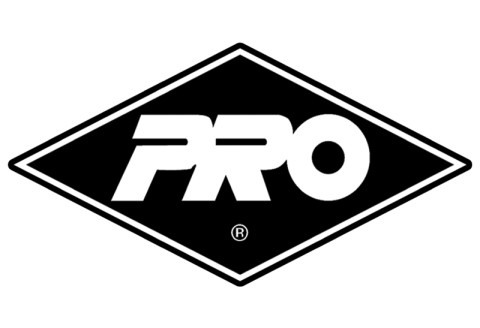 Partnering with Pro Orthopedic Devices The most trusted name in neoprene sleeves and sports medicine devices for over 40 years! Have We Got Our Own Backs? The challenge for Athletic Trainers!

From professional athletes to some of the unhealthiest individuals, Sandy has been an important part in the continued wellness and success of people all over the world. Krum made quite a career out of preventing and caring for injuries. He worked his way up the ranks through the world of professional sports, spending two decades working with clubs like the Cincinnati Reds, the Pittsburgh Pirates and the Chicago Cubs. Along the way, he earned two Athletic Trainer of the Year awards and became a behind-the-scenes fixture in clubhouses across the globe.

He has acted as the athletic trainer on several  TV shows, including NBC’s “The Biggest Loser”, “American Gladiators, “Stars Earn Stripes”, The N’s “Student Body”, “Losing It with Jillian Michaels” and CBS’s “Amazing Race”. So in addition to his stellar credentials, Krum is fast becoming a star in the world of television as well.

Have We Got Our Own Backs?

NATA Month “We’ve got your back!” is the theme for this year’s National Athletic Trainers Read more

Sandy introduces you to and shares his years of experience while working with Major League Baseball players, people of professional sports and contestants on reality television shows.  Sandy will take you to the forefront as he shares an inspirational, mind provoking dialogue as to how to develop a better YOU!